Restoring All Things - Breakpoint
How can we respond to those around us with truth and love? Give today to receive this month's featured resource.
Skip to content 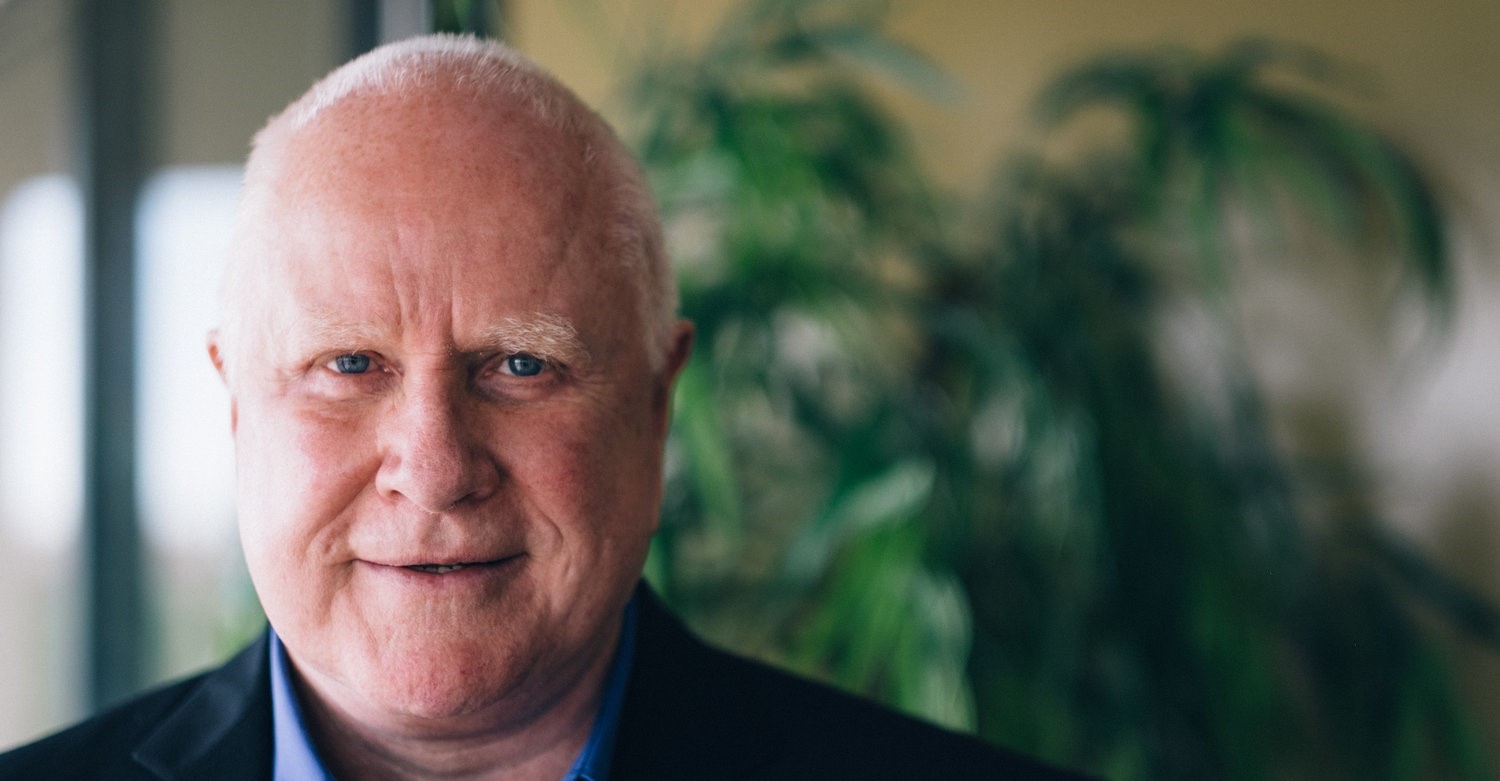 A group of Christian leaders based in Colorado Springs is looking for a “retirement reformation.” They say retirement should be a time in life where older people should pursue not “pastime, but purpose.” And they’re calling others to what they believe is a biblical vision of retirement with a Retirement Reformation Manifesto they hope will ignite a change in the way Christians view retirement. “Reforming retirement requires a reframing of our thinking,” the Manifesto begins, “allowing us to shine a light into the purposeless retirement void and finding freedom from unending leisure, indulgence, and self-gratification.” The group is led by Bruce Bruinsma, a 77-year-old entrepreneur and financial planner still active in business. Bruinsma says the Bible teaches Christians are “called to bear fruit in every season of life.” That’s why the Manifesto aims to inspire “a movement where every Christ follower is confident in God’s plan for a lifetime of faithful service and committed to helping the Body of Christ reform its understanding of retirement, then bearing fruit without measure.” A part of Bruinsma’s job is to ask his clients their plans for retirement. He said he was “shocked” to discover 85 percent of them had no plans for retirement beyond leisure or some kind of self-focused activity. That insight led him to create the Retirement Reformation Roundtable, which brought together a group of faith leader experts in post-retirement living. Their presentations and discussions inspired the new manifesto. “As Christians, we are to remain faithful for a lifetime,” said Bruinsma. “My hope is that the Retirement Reformation Manifesto will inspire many, many people to believe God still has more for them in their later years—and, in turn, more for others through them.” According to a statement released by Bruinsma and the other original drafters of the document, “the 10-point manifesto challenges signatories to overturn traditional attitudes toward senior years as merely a time of relaxation and leisure. Instead, they are urged to embrace their ‘final quarter’ of life as time to find spiritual fulfillment and meaning in using their life experiences and resources to serve and enrich others.” Among the commitments those who sign the manifesto make are to: There are some 50 million Americans of retirement age and that number is set to grow. Better health means many people face 20 or more years of potentially active life after they quit working, with many expressing more interest in spiritual issues as they age. At the same time, depression and loneliness among the demographic are on the rise. The topic of retirement was one we have discussed before here at The Colson Center, in part because Chuck Colson himself talked about it often in the last years of his life. He reserved special disdain for those who spent the final years of their lives “chasing a little white ball around.” Older Christians, he firmly believed, should be actively pouring their lives into other, younger people who could carry on Kingdom work after he was gone. The Colson Center owes its current vitality in large part to that vision. In fact, Chuck was speaking at The Colson Center’s 2012 Wilberforce Weekend when he collapsed on-stage and had to be helped into a waiting ambulance. He died just a few days later. In that speech and in many others, Chuck Colson said there might come a time in life when we give up our 9-to-5 jobs, but he said we should never retire from Kingdom work. Deuteronomy says that teaching our “children and our children’s children” to love and fear the Lord is a part of the job description of older people. The Apostle Paul praised Lois, Timothy’s grandmother, for discipling her grandson in the faith. Bruinsma and the Retirement Reformation team is taking up that message. “We believe that the Retirement Reformation Manifesto has the potential to be history-making,” said Bruinsma. “Imagine what might happen if millions of seniors are inspired and equipped to approach their retirement radically differently, finding meaning and satisfaction through helping extend God's kingdom, as they pursue purpose rather than just pastimes.”   Warren Cole Smith is the Vice-President of Mission Advancement for the Colson Center for Christian Worldview.
This article is one in a series based on the ideas in the book Restoring All Things:  God’s Audacious Plan To Change The World Through Everyday People by Warren Cole Smith and John Stonestreet.  To see all the articles in this series, click here.  If you know of an individual or ministry that might make a good “Restoring All Things” profile, please email wsmith@colsoncenter.org
Image: brucebruinsma.com