The Courts and Our Culture: A Conversation with Ryan T. Anderson - BreakPoint
Skip to content 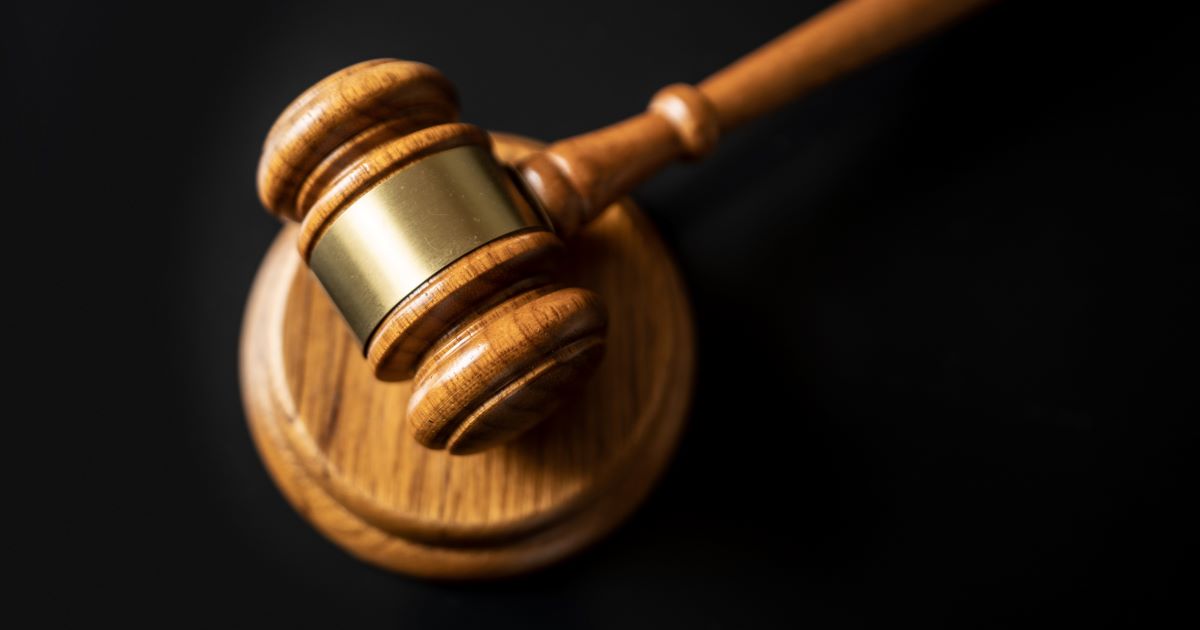 
The Courts and Our Culture: A Conversation with Ryan T. Anderson

Even in the midst of the turmoil of the last few months, the last few weeks have been a whirlwind when it comes to the courts. On the one hand, we’re now told that a biological male gets to be treated legally like a woman, if he so desires. But, on the other hand, religious schools and organizations are free to regulate their own policies.

In many ways, we’re seeing the result of a world that’s lost its bearings. We don’t know what’s right and wrong, and we hardly even know where to begin to look for such things. Our legal system continues to function in the absence of any real standard, so it’s not all that strange that we don’t understand the logic of recent rulings.

Ryan T. Anderson of The Heritage Foundation joins John Stonestreet for a study of the recent judgments from the Supreme Court. Anderson notes that our society’s loss of any higher perspective means that any wins we might have in the courts may have uncomfortably shallow roots.

From a perspective of truth, justice, common good, the Christian vocation is to see that manmade law, human law, reflects and embodies the natural law, the eternal law. Martin Luther King, Jr., is famous for citing both Augustine and Aquinas to say that an unjust law is no law at all, and how do we know if it’s unjust? An unjust law is a manmade law that doesn’t square with the natural law and the eternal law.

To simply say something like, “Well, we have lots of unjust laws but at least we have religious liberty exemptions,” but that’s pretty thin rule, right? Our primary concern of vocation shouldn’t just be keeping our hands clean or protecting our island of liberty, our oasis from a decrepit culture. Our primary concern should be, as culture makers, to see that law and culture embody the truth, and that they cultivate the truth, they cultivate human flourishing.

If you then tell me, “Oh, but don’t worry, religious institutions are going to be exempt. There are going to be certain protections for religious institutions, maybe even religious individuals will have certain protections,” I’m glad for that. I genuinely cheer on the victories of the religious liberty lawyers who are litigating these cases. They’re important. We should celebrate what Becket’s doing, what ADF is doing but I think we also need to not give up on what’s taking place in the broader culture and the broader legal culture.

One of the Supreme Court victories was on a school choice provision, saying that if the government creates a voucher program, it can’t exclude religious schools. I think that’s a significant win but that doesn’t absolve us of concern of what’s going on for the vast majority of our neighbors who are being educated in public schools. Government run schools that we call public, where they’re being indoctrinated with the 1619 Project, they’re being indoctrinated with the gender unicorn.