The COVID Baby Bust Reflects a Disturbing Cultural Reality - Breakpoint
Help make a bigger worldview possible for Christians around the globe with a year-end gift!
Skip to content 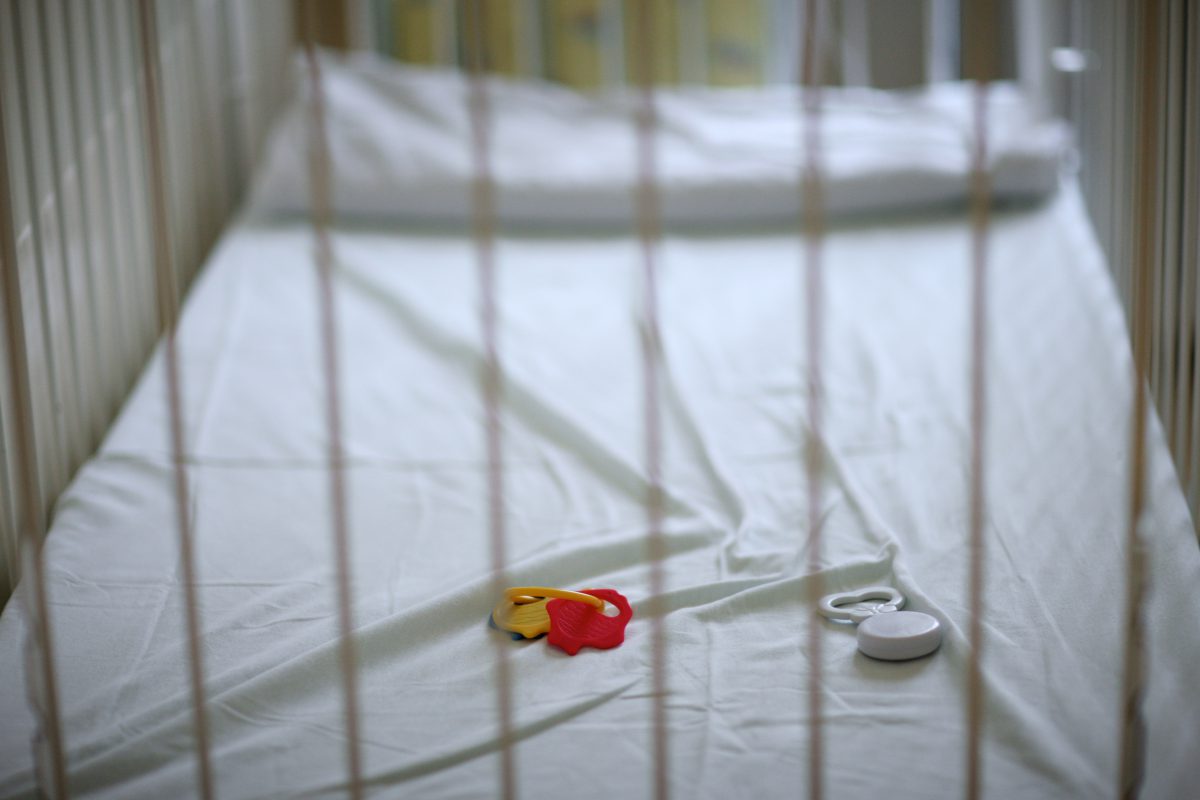 At the start of the pandemic, many expected the lockdowns and quarantines to lead to a “baby boom.” Well, the data is in. Instead of a “boom” it’s been a “bust.” As CBS recently reported, records from more than two dozen states show a “7% drop in births in December — nine months after the first lockdowns began.”

While 7 percent may sound like a small dip, it’s not. As the New York Times puts it: “The pandemic’s serious disruption of people’s lives is likely to cause ‘missing births’ — potentially a lot of them. Add these missing births to the country’s decade-long downward trend in annual births and we can expect consequential changes to our economy and society in the years to come.”

As the Times pointed out, this “baby bust” is, in reality, a pre-existing condition of COVID, not created by the virus but made worse. While some of us have talked about the ongoing birth dearth for years now, a major news outlet reporting on it is itself newsworthy.

Until recently, most media outlets have insisted the problem is overpopulation, that too many humans were literally destroying the planet. However, as USC demographer Dowell Myers told CBS, America’s shrinking fertility rate and its economic impact is nothing less than a “crisis.” Fewer babies means a smaller work force in the future, which means lower economic productivity and a smaller tax base. This, in turn, means additional stress to Social Security, and fewer people to take care of a rapidly aging population.

If COVID isn’t the cause, how did we get here? Ideas … bad ones with consequences and victims.

At the top of the list is the “Population Bomb” myth. In 1970, Paul Ehrlich, the author of the book of that name, predicted that “Sometime in the next 15 years, the end will come . . . an utter breakdown of the capacity of the planet to support humanity.” That didn’t happen, but here’s what did. Within 15 years of Ehrlich’s prediction, nearly every developed nation, along with many developing ones, had embraced some version of his stark theory and declared war on human fertility. As a result, birth rates dropped below replacement rates.

In addition to that ecological myth, there’s an anthropological one, too. For decades, women were told that their bodies were in the way of their progress. If women wanted equality, they would need to be liberated from their own procreative potential. The tragic irony is that once women were, in fact, disconnected from their bodies, transgender men stepped in and appropriated all of the equality and all of the rights promised to women. And now, climate change has been added as the latest reason to forego child-rearing.

Israel is a notable exception to the global COVID-19 “baby bust” trend, with a birthrate twice that of the United States. Even non-religious Israelis are having children above replacement level. The cultural attitude toward marriage and family there is just as distinct as the results. As anyone who’s been to Israel knows, Saturday dinner is a sacrosanct family event, for religious and non-religious Israelis alike, and children figure prominently in Israelis’ definition of “life, liberty, and happiness.”

Christians, of course, should hold at least as high of a view of marriage and fertility. After all, God never revoked the command to be fruitful and multiply, and Jesus’ command to let the little children come to Him implies there are children around in the first place. Scripture is clear that “children are a heritage from the Lord.” Next to the Gospel itself, children are the greatest gift we can give future generations.

We Expect 300,000 Fewer Births Than Usual This Year

The Day After: Israel May Be the Exception to a COVID-19 Baby Bust