The Pandemic of Despair - Breakpoint
How can we respond to those around us with truth and love? Give today to receive this month's featured resource.
Skip to content 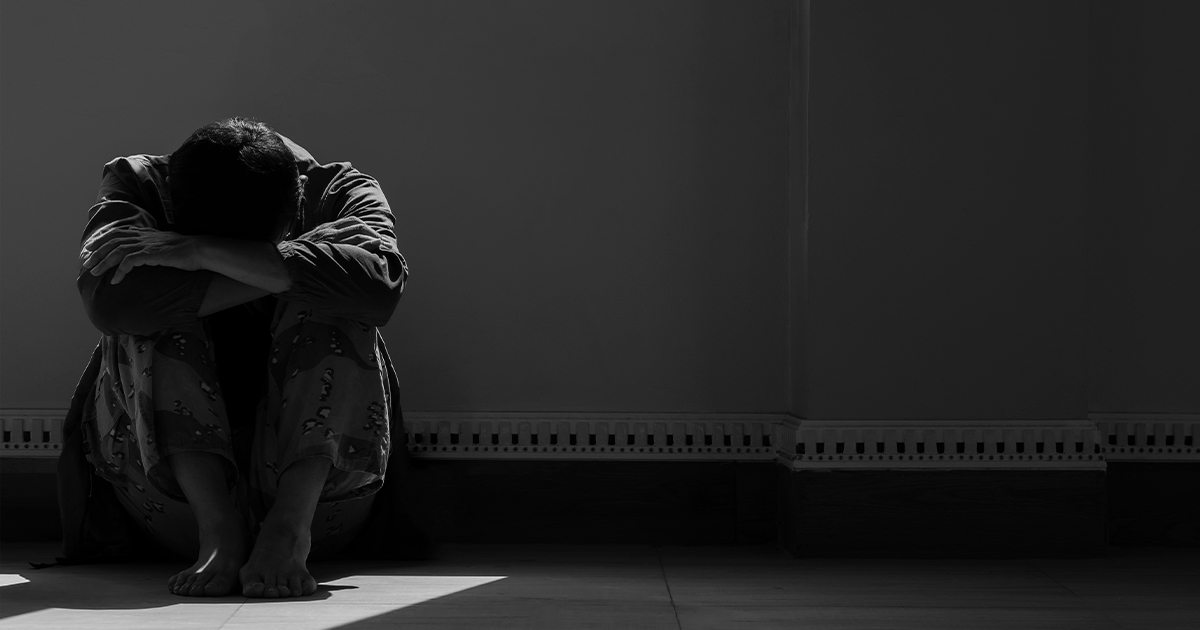 
The Pandemic of Despair

According to the Centers for Disease Control and Prevention, nearly 19 percent more Americans died in 2020 than in 2019. Adjusted for population age, that’s the largest one-year increase in mortality since the Spanish flu outbreak of 1918. The CDC attributes approximately 375,000 American deaths in 2020 to COVID-19, but making that stat the headline of this story would be burying the lede.

Unlike the Spanish flu, the COVID pandemic left young adults largely unscathed. Only about 3.5% of the recent pandemic’s victims were in the 25-34 age bracket. Yet deaths in this age group are still on the rise. In fact, working-age adults are the only group whose age-adjusted mortality over the last few decades hasn’t improved.

Writing at Bloomberg, Justin Fox reports that while the rest of the population has experienced increased health and life expectancies, younger adults — who are historically among the healthiest citizens — are dying at about the same rate they did in 1953, a time when medicine and health care weren’t nearly as advanced as today.

Back in March, the National Academy of Sciences, Engineering, and Medicine issued a lengthy report which attempted to explain this data. The culprits identified for the “high and rising mortality among working-age adults” were “external causes” like drugs, alcohol, and suicide. Likewise the CDC has identified a surge in drug overdoses as the main problem, especially the popularity of fentanyl and similar highly potent synthetic opioids. In 2015, economists Ann Case and Angus Denton gave this collective of killers a name: “deaths of despair.”

Deaths of despair have been on the rise for years and are disproportionately concentrated among white, rural Americans without college degrees. More immediately, these have served as “pre-existing conditions” of COVID or, more accurately, “comorbidities.” Though numbers are still trickling in, rates of “deaths of despair” worsened sharply in 2020, when lockdowns and social distancing were at their peak, according to the CDC.

One lesson here is that because human beings are more than bodies, that public health is more than controlling infectious diseases. Hope is as essential for our wellbeing as health care. If we hope to prevent young adults from dying too soon, we’ll first have to help them answer the question: “What is there to live for?”

In a modern world filled with infinite choice and distraction, yet void of meaning, the answer to that question just isn’t clear for many, particularly young adults. They’ve lost hope, and I’m not referring to a feeling. To borrow from Thomas Aquinas, an increasingly secular culture has removed any real conviction that it’s even possible to “share in the goodness of God.”

Too many of our public policies not only disregard the fullness of who we are as human beings, they fail to take into account that our culture is so thin on hope. For example, the impacts of lockdowns, social distancing, and extended isolation cannot be measured in mere economic terms. So, too, any evaluation of the drugs that are approved and made widely available should, at the very least, take into account the rise in overdose deaths. We can no longer avoid uncomfortable questions about human value and pharmaceutical profits.

Most importantly, the rates of deaths from despair should lead us to rethink what hope is and where it comes from. I cannot imagine anyone would actually say that stuff is more important than people, or that our phones mean more than our children, or that we are better off alone and autonomous than with others, and mutually responsible. Or that mindlessly consuming entertainment designed only to provoke or distract is the true definition of “the good life.” Without argument, however, and through the persistent, perpetual habituation of our souls, many people have become convinced of this. The evidence is found not in what we say, but in the hopeless ways we live.

The real culprit here is a worldview described by the prophet Isaiah centuries ago, one which urges us to spend money on that which is not bread and to work for what cannot satisfy. Today, we are urged to spend our resources and seek fulfilment in stuff, sex, state, and self. The countless Americans turning to anesthetics to numb their disappointment is proof that these things cannot satisfy.

Who else can address this culture-wide pandemic of despair but the Church? Who else, if not us fellow beggars who have found the Bread of Life. In a society literally dying of despair, to “always be ready to give an answer for the hope that you have to anyone who asks,” is not a mere suggestion. It’s a calling. It’s a matter of life or death.

Young American Adults Are Dying — and Not Just From Covid

The So-called Deaths From Despair