The Point: Getting Away with Murder - Breakpoint
Help make a bigger worldview possible for Christians around the globe with a year-end gift!
Skip to content 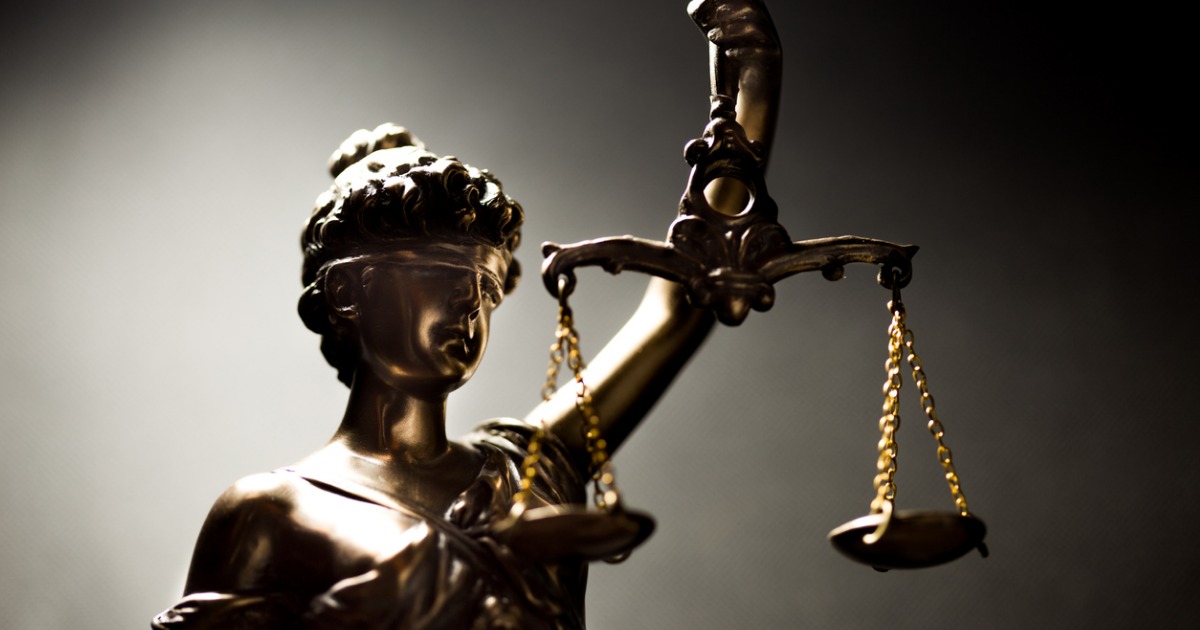 
The Point: Getting Away with Murder

On February 3, Jennifer Irigoyen was stabbed to death in her Queens, New York, apartment. Her ex-boyfriend turned himself in, and the District Attorney announced the charges: second-degree murder and abortion. He was charged with abortion because Irigoyen was pregnant, and her unborn child died in the attack as well. The next day the DA announced the abortion charges were being dropped, but not because the facts of the case had changed. The law did. Among the recent, radical changes to New York’s abortion laws, perpetrators are no longer criminally liable for the death of an unborn child that results from criminal assault on the mother. Where there were once, legally-speaking, two victims, now there’s only one. I doubt that those who obscenely cheered the passing of this new law imagined this particular scenario, but frankly I don’t care. Obscene laws inevitably will have obscene consequences. Even if those consequences are unforeseen. In this case, it means getting away with at least one murder.