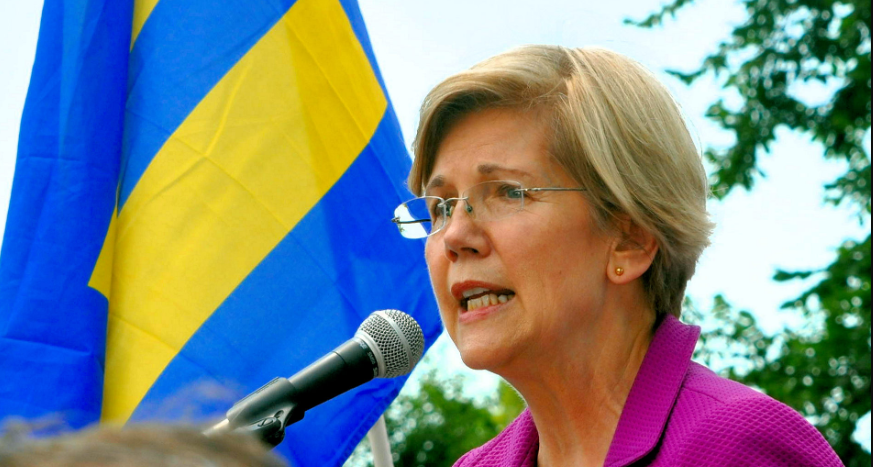 Abortions in Missouri Continue. The last remaining abortion facility in Missouri will remain open for now. The Missouri Department of Health and Human Services allowed the license for a Planned Parenthood facility in St. Louis to expire June 1, citing patient safety concerns. Planned Parenthood sued, and Judge Michael Stelzer said the facility could stay open. On Friday, he ruled the state health department must make a decision to either renew the license or deny it, not just let it lapse. Abortions will continue until the health department makes its final decision. Reparations for LGBTQ? During the primary season, both parties race to the extremes, but Sen. Elizabeth Warren (D-Mass.) may have taken this phenomenon to new lows. She reintroduced a bill on the campaign trail this week, which could mean $57 million in tax refunds for married LGBT couples. The Refund Equality Act was first introduced in 2017 but got nowhere. It would allow LGBT couples who were married prior to 2013 to amend their tax returns to file as married couples. Prior to 2013, 10 states allowed gay couples to marry, but it was against federal law. LGBTQ Movement “Oddly Fundamenalist.” June is “Pride Month” for LGBTQ ideologues. Once-mainstream entertainer Taylor Swift celebrated the event by releasing a pro-LGBT anthem whose title and message seems directed at Christians: “You Need to Calm Down.” According to WORLD, “Swift’s song and Pride Month’s massive-scale push for LGBT orthodoxy are hardly calming. For those who espouse Biblical beliefs about marriage and sexuality, there is no room left in the entertainment industry or public sphere for even quiet adherence.” Though Hollywood once preached tolerance and open-mindedness, it now allows no room dissent. Brett McCracken, senior editor for arts and culture at The Gospel Coalition, told WORLD the LGBTQ movement has become “oddly fundamentalist.” He said, “There is this constant witch hunt, a search for evidence of guilt even by association.” One example: lesbian actor Ellen Page criticized Christian actor Chris Pratt because he attended a church in Los Angeles, Zoe Church, that believed marriage was between one man and one woman. Trail Life USA Group Needs Lawyer to Tour Facility. Fort Indiantown Gap (PA) National Guard yesterday agreed to allow a Pennsylvania-based Trail Life USA (TLUSA) troop to tour the facility after the Independence Law Center and First Liberty Institute sent a letter urging that the tour be allowed. Recently, the Guard denied a request by the troop to tour the facility specifically because the group is a “religious organization,” even though other scouting, civic, and youth groups have been allowed to tour and use the facilities. In response to the letter, the Guard agreed that religious group should be treated the same as any other civic organization. John Stemberger, the chairman of TLUSA, said, “Thank God for good lawyers.” Oh, Canada. Christians have long understood that threats to the religious liberty of anyone is a threat to the liberty of everyone. That’s why it’s important to note recent developments in Canada. Activists there filed a legal challenge to Quebec’s new law banning public employees from wearing religious symbols, including hijabs, kippas, turbans, and Christian crosses. The National Council of Canadian Muslims (NCCM) and the Canadian Civil Liberties Association (CCLA) filed a legal challenge against Quebec’s Bill 21 on Monday, seeking to halt the law’s application. The groups claim the law, passed Sunday evening, is unconstitutional, will harm religious minorities, and amounts to “state-sanctioned second-class citizenship.” “This shameful law is a black mark on the progressive and inclusive province that we know Quebec to be,” NCCM’s executive director Mustafa Farooq said in a statement. “It will upend people’s lives and livelihoods, pushing many Muslims, Jews and Sikhs to the margins of society in an already-tense time when Islamophobia, anti-Semitism and other forms of racism are on the rise.” Milestones. George Orwell, who warned of totalitarian ideologies in such classic novels as 1984, was born on this date in 1903 . . . Movie director Sidney Lumet was born on this date in 1924. Considered one of the great directors of all time, his films received more than 40 Oscar nominations, and received six. They included The Verdict, 12 Angry Men, and Network.
Warren Cole Smith is the Vice-President of Mission Advancement for the Colson Center for Christian Worldview.Image: Senator Elizabeth Warren, Google Images