What Does God Think of Sex? Juli Slattery on the Strong Women Podcast. - BreakPoint
Skip to content 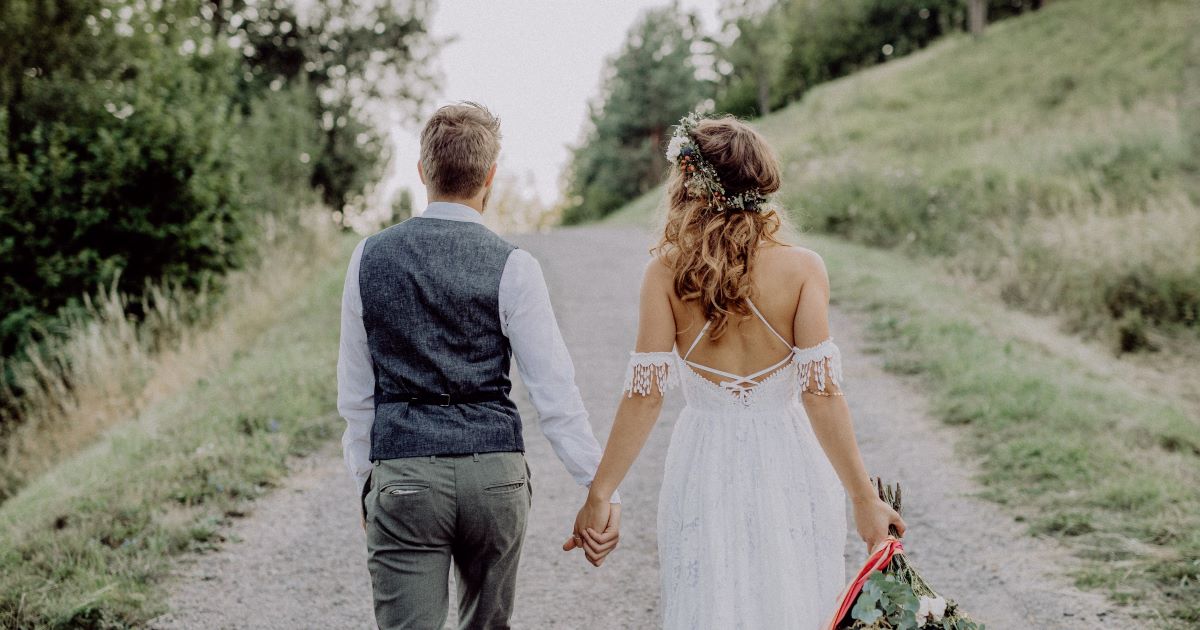 
What Does God Think of Sex? Juli Slattery on the Strong Women Podcast.

If you asked a random person on the street what the Bible says about physical intimacy, they’d likely reply with something like, “Not much, but it’s against it!” Anyone who’s read the Scriptures know that that’s just nonsense, but I think we’d have to admit that there are times we can slip into the same silly thoughts ourselves.

Dr. Juli Slattery joined Sarah Stonestreet and Erin Kunkle, hosts of the Strong Women Podcast, to talk about her study of God’s Word and what this revealed not only about our culture’s false views of sex but God’s good intentions for us.

Dr. Slattery is a clinical psychologist, author of more than 10 books, the president and cofounder of Authentic Intimacy, which is a ministry that takes a deeper look at God’s design for sexuality and why that matters. And she’s the host of a weekly podcast called Java with Juli.

Below is an edited excerpt of that dialogue, or you can check out the entire conversation here.

Our sexual desire and our sexuality is about moving us towards intimacy here on Earth, but the Bible talks many different times in many different ways about sexuality being an earthly picture of the kind of intimacy and covenant that God created us to have for Him. So, our sexuality is telling this story. It’s telling you the story that you were not made to do life alone. Yes, that may be in marriage, but even as a single person or even in our friendships, that drive towards being vulnerable and wanting to be loved, wanting to be embraced, being male and female, and all the expressions of that are part of the gift of our sexuality.

This has taken me probably eight years of study, to where it’s become just part of my thinking. When I first heard and read this, I read through the entire Bible looking for ways that this was expressed in the Scriptures. A great example is the word for sexual intimacy in the Old Testament is the word yada. It literally means “to know intimately.”

We miss this in our English Bibles, but if you were reading the original Hebrew, every time you would read about a husband and wife having sex, you would know that’s the same word that for example, David used in Psalm 139. “Oh Lord, you have searched me and you yada me. You yada when I sit and when I rise. Before a word is on my tongue, You yada it completely. Lord I know that You yada me and I yada you.” Like when Moses was saying, “I want to know your glory,” he used the word yada. So “I want to intimately know you God. And I’m overwhelmed by how intimately you know me.”

Now, every time when I’m studying in the Old Testament, if I see something that has the essence of the word “to know” – whether it’s either sexual or spiritual – I will always look and see if it’s that Hebrew word, and I’ll circle up my Bible. For example, Proverbs 3:5 and 6, that’s a lot of people’s life verses. “Trust the Lord with all your heart, lean not on your own understanding, in all your ways acknowledge Him.”

That’s yada. Isn’t there a difference between us saying “Acknowledge God and He will direct your paths” and “Know God like a husband knows a wife, and He will direct your paths.”? God is calling us to this intimate, vulnerable, passionate kind of relationship with Him that is best described on Earth by the deepest intimacy a man and a woman can have.

We see what is happening with sexuality in the Church, and we see what is happening in the culture. At one level, it’s demeaning sexuality because it’s robbing it of its spiritual significance. But at the same time, the culture is worshiping sexuality and saying this is where you’re going to find happiness. It’s this weird mixture of talking about it all the time in one sense but saying it’s meaningless because you can have sex with anyone at any time, without any consequence in the cultural thinking.

We’ve got to understand that God’s work is all about integrating, about making us whole people. The enemy’s work is always about dividing and splitting. So when we see what’s happened with sexuality, how the culture is talking about how important it is to be sexual and to have sexual freedom, but it’s gutted the act of sex or even my identity as gay or lesbian from the spiritual and relational significance that sex is supposed to speak of.

Pornography is a great example of this. It’s a splitting. I can have a sexual expression looking at people I will never know or see. But it’s empty, because we weren’t made for sexual expression, we were made for sexual intimacy. The same thing can happen in a married relationship. Couples can have sex with their husband and wife. So, it’s legal, it’s moral, but it’s not mature sex because they’re not moving towards intimacy. They’re just giving each other their bodies.

Because this has happened to all of us at some level, healing begins with reintegrating God into our identity, into our sexuality, and by stewarding it in a way that it finds its fullness in what it was designed for. God’s work is the reintegration of all that.