What Is in Your Hand? A Devotional with Os Guinness - BreakPoint
Skip to content 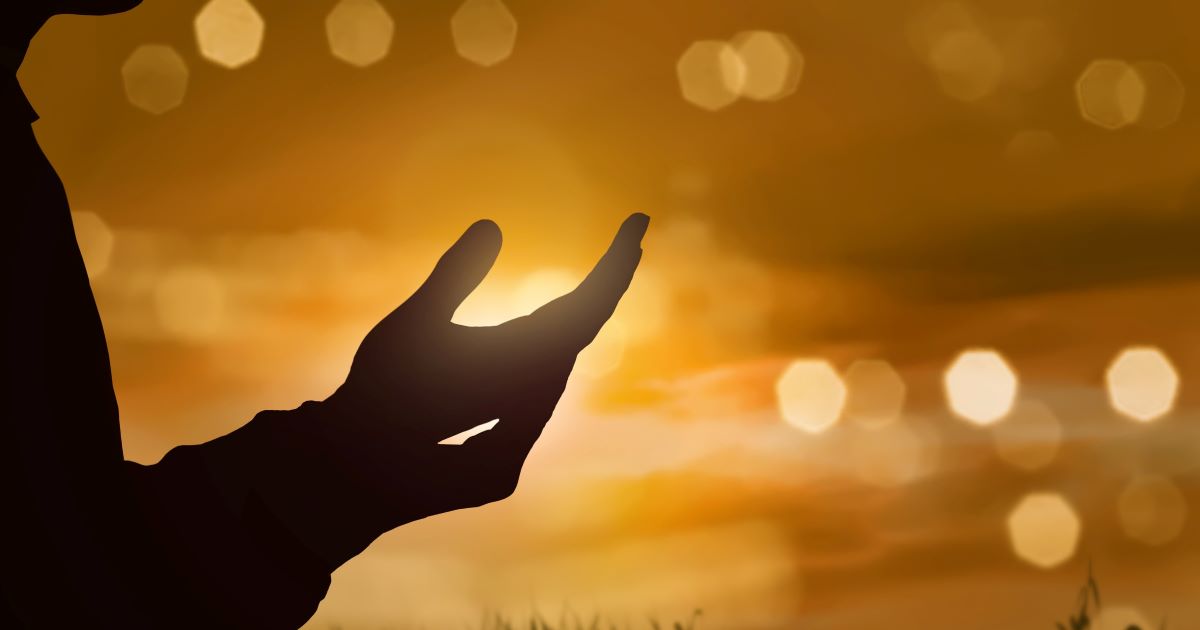 
What Is in Your Hand? A Devotional with Os Guinness

This week, world-renowned thinker and writer Os Guinness joins John Stonestreet with a timely reminder about the centrality of prayer and our priorities in tough times. Guinness offers us seven principles to guide us as we work through our difficult day.

Below is an edited excerpt of his talk, but you can hear the entire thing.

Many of you know, I was born in China. As an eight-year-old, I was a witness to the climax of the Revolution and the triumph of Mao. Two of the things that this left me with, living through those incredible days in the years that led up to that, were the questions, “What’s happening? What does it mean?”

Some of you may have heard Michelle Obama the other night, critiquing the President. She was actually quoting Shakespeare. It’s in Cymbeline, where the British King says to his followers, “We must meet the time as it seeks us.” Or as he says in Julius Caesar through Brutus, “There are tides in the affairs of men which need to be taken at the flood.”

That sense of time that is strong in Shakespeare is far, far stronger in the Scripture. Think of Chronicles and that description of David’s men who were skilled in reading the signs of the times to know what course Israel should follow. Or, think of that extraordinary verse in Acts 13, “David, when he’d served God’s purpose in his own generation fell asleep.”

Now, it’s a challenge to understand our time. We all realize that we are living in a most extraordinary moment, and in a most extraordinary year. This year’s been called “The year of the black swans” with all the unknown unknowns that are hitting us, but as I think and pray daily, there are a number of things all around the world on the horizon which give me the sense of urgency as I pray.

You can’t share very much in a few minutes, but let me just try and just mention seven. These are the sorts of things that provide the horizon of urgency for me, as I pray and then speak and act into this extraordinary moment we’re living in, in 2020.

Number one, America. America is as deeply divided as at any time since just before the Civil War. I believe the deepest division is between those who understand the country and freedom from the perspective of the American revolution, which was largely biblical and those who understand it from the perspective of ideas that have come down from the French Revolution, which are directly anti-Christian and anti-biblical. I don’t think everyone appreciates the gravity of that division.

A third thing is to look at the global world. Reinhold Niebuhr used to say that the bookends of history are authoritarianism or order with no freedom leading to control and on the other extreme anarchy, which is freedom with no order, leading to chaos.

Biblically, that’s the story of humanity before Abraham: The time of the Flood, symbolizing anarchy and violence. The Lord was sorry, He’d made humanity, and the Tower of Babel symbolizing authoritarianism.

I look at our global world today and there’s no question that totalitarian China represents the one bookend. And while the West and particularly America once was proud of having an ordered freedom that avoided those extremes, increasingly America is moving towards the second extreme of freedom without order and chaos. You can see philosophically the cynicism about truth. We can see morally the corruption of goodness and integrity. We can see socially the collapse and unraveling. We’re moving in the world towards those two extremes.

Then fourthly, I’d look at the future. We’re in the verge of what C. S. Lewis called the master generation, the generation that through bioengineering and social engineering can actually shape the course of all future generations without their choice and responsibility. In other words, notions of singularity and transhumanism and so on. If ever there was a day for followers of Jesus to stand firm and to articulate the solid depths of biblical views of humanness and freedom and justice and so on, it is today.

Fifthly, all this raises questions. Is it still possible to create societies? I don’t mean individuals, but societies that guarantee human dignity, freedom, justice, peace, stability. Many people have given up on that. But I would argue that we have in the Scriptures the once and future key to such prospects, which is why the present moment is so exciting as we look to the future.

Sixthly, I would look at the church, the American Church or the Western Church. The scandal of the American Church is that we are the one country in the West where Christians are a huge majority in the country, and yet we are uninfluential. Tiny groups, say our friends the Jews, are very small numerically but punch well above their weight, but we who are called to be salt and light are not influential. Instead, we are weak, we are confused, we are divided, and we are riven with scandals. We need to repent that we may be the people of God today.

The seventh thing is how each of us responds to these overwhelmingly huge questions: Have faith, not fear. I love what the Lord says to Moses when Moses was called to respond and lead his people to freedom against impossible odds. Egypt was the strongest power of the day and the longest-lasting civilization in all human history. You’ve seen the Great Pyramid South of Cairo. It was standing for 1,000 years before Moses got there. Moses is overwhelmed.

The Lord simply said to him, “What do you have in your hand?” His shepherd’s staff was all the Lord needed from him to lead his people. It’s the same thing really that our Lord said at the feeding of the 5,000, “What do you have? You feed them,” he said. There was this small boy’s loaves and fishes, and that was quite enough.

I think each of us needs to think, “What do we have in our hand?” Not much and certainly not enough in itself, but that’s all that we give Him. He multiplies it to do what he needs to do.