What We Can Learn from Corrie Ten Boom’s Faithful Witness - Breakpoint
Give today to learn what it means to be a thoughtful Christian!
Skip to content 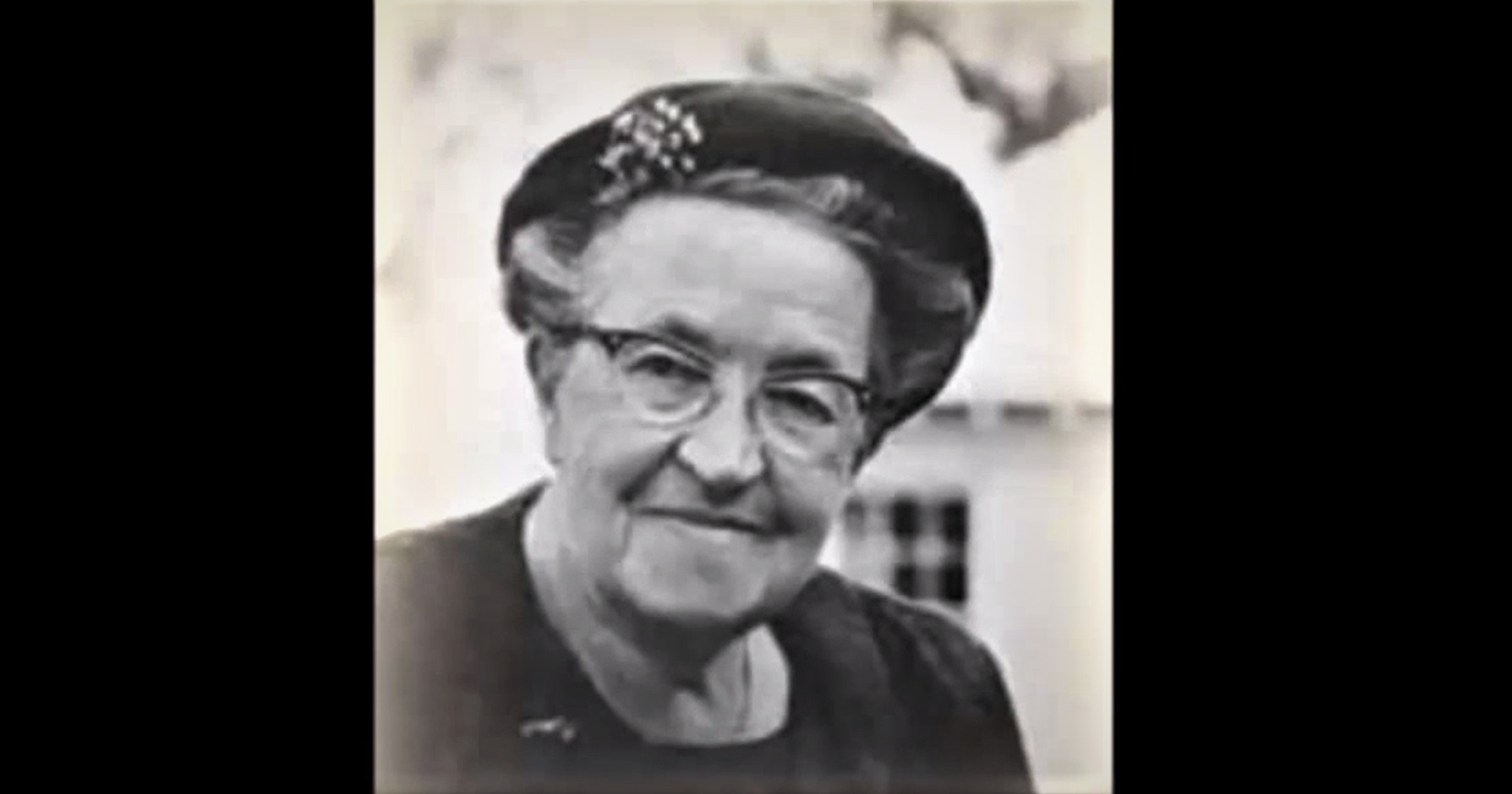 
What We Can Learn from Corrie Ten Boom’s Faithful Witness

[This has been adapted from Stan Guthrie’s new book, Victorious: Corrie ten Boom and The Hiding Place, published by Paraclete Press.]

The Enlightenment began the Western world’s slow decoupling from Christianity. In recent decades, the estrangement has begun to accelerate. In the United States, the share of those who claim Christian faith declined from 78.4 percent of the population in 2007 to around 70 percent in 2014—an amazing drop of about 1 percent each year. The latest figure from Pew, at 65 percent, is even more alarming.

Given the increasing secularization of Western culture, “The Hiding Place” and the life of Corrie ten Boom have much to say to us concerning speaking up for Jesus Christ. But we must recognize that Corrie lived in a much different world than we do, so her words and actions won’t have unlimited applicability to ours. The Bible was generally trusted. Faith in Christ, while always a hurdle for sinful people, was still thinkable. At the least, it was respectable.

Yet we need to remember that the Christian faith that Corrie knew and practiced was far from automatic. She recounts in “The Hiding Place” how she asked a local pastor to take an endangered Jewish mother and her baby into his home. The threat of Nazi punishment if he were discovered was very real. “No,” he replied. “Definitely not. We could lose our lives for that Jewish child!” At that moment, Father ten Boom walked in and said, “You say we could lose our lives for this child. I would consider that the greatest honor that could come to our family.”

Such faith regardless of the consequences was also on display when Corrie was imprisoned by the Nazi regime. In her conversations with Lieutenant Rahms in Scheveningen Prison, Corrie was bold about her faith and his need to trust in Jesus. The morning after telling this officer that the Bible reveals a God who cares for the weak and mentally challenged, Corrie stood before him again. It was the Gestapo officer who would be doing the confessing that day.

“I could not sleep last night,” Rahms said to Corrie, “thinking about that Book where you have read such different ideas. What else does it say in there?”

“It says,” Corrie answered slowly, “that a Light has come into this world, so that we need no longer walk in the dark. Is there darkness in your life, Lieutenant?”

After a long silence, the man replied, “There is great darkness. I cannot bear the work I do here.” Then Rahms told the prisoner about his family in Bremen and his worries about them because of the war.

“There is One who always has them in His sight, Lieutenant Rahms,” Corrie replied with the courage supplied by Jesus the Victor. “Jesus is the Light the Bible shows to me, the Light that can shine even in such darkness as yours.”

“I need and I want a loud speaker system so that all the people in the square can hear me, because Jesus is the Victor! You know that, don’t you!” - Corrie Ten Boom

Corrie’s courage to speak of the Truth to a Nazi officer who held her life in his hands would not fail her in the coming decades. After the war, Brother Andrew recounts, Corrie was speaking at a cathedral in Karl Marx Stadt (now Chemnitz) in Communist East Germany.

They saw the church was going to be too crowded and there would be a big overflow. Corrie wanted to reach them. Quickly she went to the city council—they were probably in session at that time. She marched in there and she said, “I want a loud speaker system.”

Of course, in Communism you didn’t do that. Religion was okay, but only within the four walls. They objected and said, “Miss Ten Boom, we cannot do that.” She looked at them and said, “I need and I want a loud speaker system so that all the people in the square can hear me, because Jesus is the Victor! You know that, don’t you!” They looked at her in total astonishment and then said, “Ja, Ja.” Within a few minutes she had permission and they hurriedly put up big loud speakers and the whole square could hear Corrie preach that day.

One might even say that what Corrie displayed when speaking about Jesus wasn’t courage. It was faith—confidence that the Jesus who had been with her when she was imprisoned would be no less with her when she was free. Her confidence, which was forged in the long decades of peaceful but productive preparation, had been tested and found genuine in the brief but burning fires of persecution.

As the Christian worldview loses its prominence in the American psyche, we lose the ability to stand up in courage the way that Corrie ten Boom did in her day. The United States has rightly been called a post-Christian culture. Believers in the King of kings can no longer assume that the faith of the Apostles will be held in honor across the nation’s political, entertainment, and academic centers of power.

Indeed, those who seek to uphold a Christian worldview on defending Jewish people, standing for religious freedom, upholding marriage, speaking up for refugees and the elderly, and refusing to affirm what God has condemned increasingly are seen as intolerant and worthy of contempt.

When the fires of persecution came for Corrie ten Boom, the middle-aged watchmaker stood her ground … and changed the world. May we who honor her with our lips, if need be, do similarly with our actions.

Stan Guthrie is author of the just-released book Victorious: Corrie ten Boom and The Hiding Place, available from Paraclete Press.