How Does the End of the World Affect Our Lives Today? - Breakpoint
Learn how to make abortion unthinkable by giving your gift of any amount today!
Skip to content 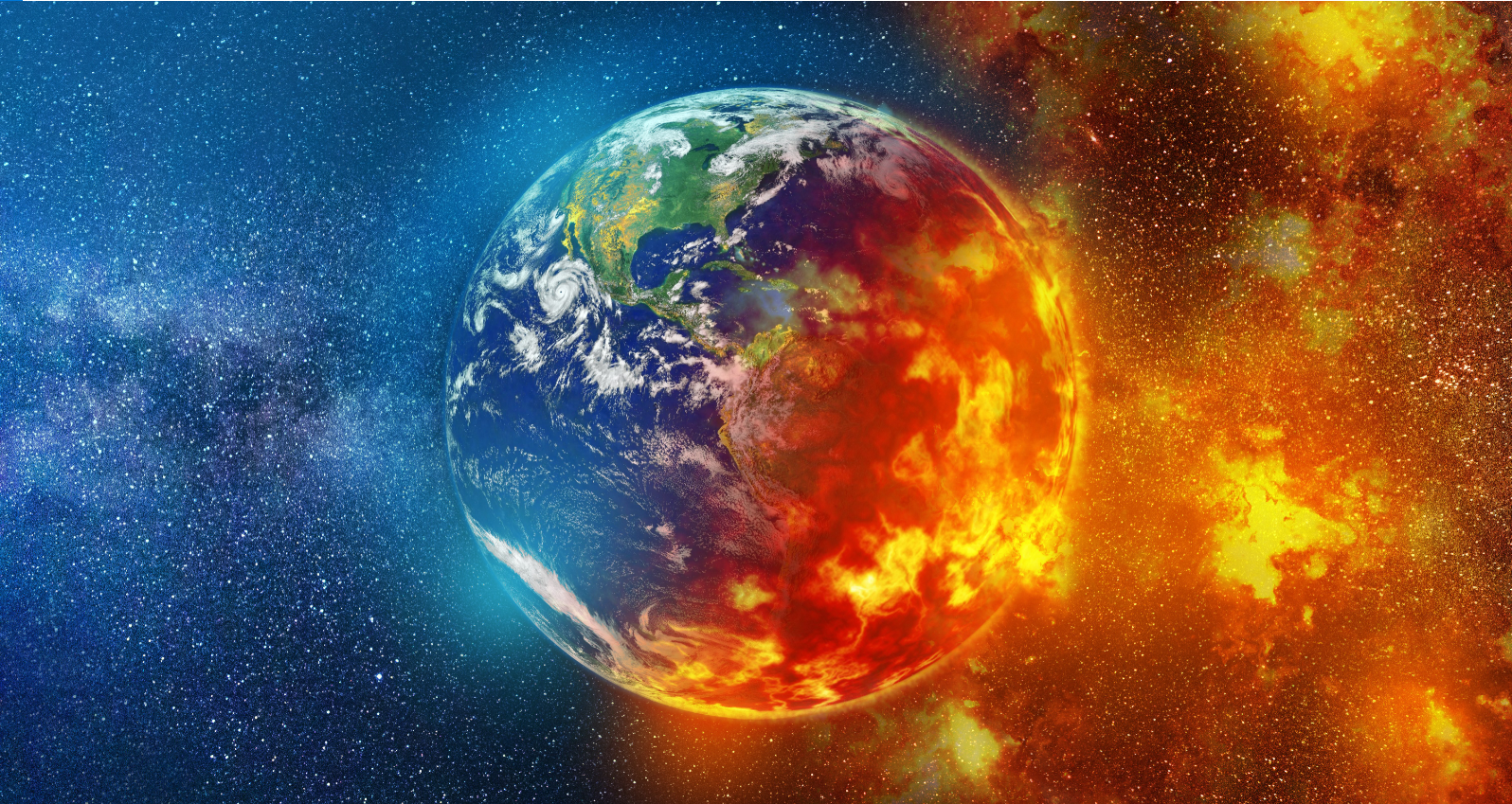 
How Does the End of the World Affect Our Lives Today?

[Editor’s Note: This is an edited excerpt of a BreakPoint Podcast where John Stonestreet and Shane Morris replied to a series of questions from the Colson Center audience. You may hear the entire conversation here.]

“My question is this, how, if at all, does your eschatology affect how you engage culture? I would assume in very crass terms that an amillennialism view lends itself to more of a call to redeem culture while a pre-millennial view understands that culture is only in a downward spiral with no help for redemption until Christ comes. I would love to hear your thoughts on this.”

That is a great question. I actually get this a lot, not because I ever lead with eschatology or because my vision of engaging or understanding culture has anything to do specifically with my eschatology.

That’s not to say that eschatology doesn’t influence other things. But it doesn’t have to, and I don’t think it should. Here’s why.

First, there are strong believers in Scripture and different streams of thought in the history of the Church that influenced views of eschatology. No single view of eschatology has any stranglehold on Christian or biblical faithfulness.

We can all disagree about what will happen at the End, but we can all agree on what Jesus Christ Himself says: “Behold, I am making all things new.” Now, whether that comes through fire, through the Church, through restoration, of some other form, that’s the end of the story – A new heavens and a new Earth. That restoration is what we can stand on.

The end of the world is a very strong motivator, and it’s not always wrong. Jesus was very clear that the return of the Bridegroom is not only something that comforts us, but it’s also something that motivates us. It’s not, however, something that should lead us to fear. It’s something that, for the follower of Christ, should be a time of expectation.

So, where does that leave engaging culture?

Sometimes you get this from certain quotes. D. L. Moody, for example, said engaging culture is like rearranging the deck chairs on a sinking ship. But Moody did remarkable work in inner city Chicago and supported the missions of various inner-city projects. Not to engage culture is actually not possible because we’re human. To be human is to be in a cultural moment; to be in a cultural moment is to be involved in cultural activities, like it or not.

I always tell people, “Listen, whatever you think about the how, here’s what you need to do. Take Genesis 1 through 11 and then Revelation 7 through 21 and read them side by side and watch what happens.” What you see is that the end of the story is actually a new beginning. It’s a restoration of creation.

The reason we should engage culture is not eschatology. It has been driven by eschatology, but it shouldn’t be. The reason we should engage culture is because of the way we were created. God created human beings to be fruitful, multiply, fill the Earth and subdue it. The curse happened and we’re told that the filling will hurt and the farming or forming will be tough, but we’re still filling, and forming.

To be that sort of cultural creature is true no matter what. We live our life under now the authority of Christ, and all of our life, every square inch, as Abraham Kuyper would say, is to be done under the lordship of Christ, every square inch of our lives. It’s more of an act of obedience than a strategy for ushering in the reign of Christ.

If there is an issue you would like to see addressed, send an email to askthecolsoncenter@colsoncenter.org